How Do They Do It? 16 Quotes About Success! 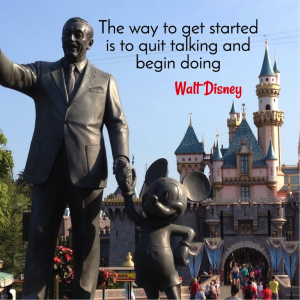 Getting up everyday and doing life well is hard. Some days we fight for the strength and inspiration to keep it all moving. Then we see the people that have carved successful paths through life and we wonder what helped them?

Today we take a look at 16 very influential people and the one gem they have learned on their journey that has made them who they are:

Changes do not have to be implemented through a government figure. Every citizen has a voice that can be heard

Just keep your mouth shut today, and see if you feel the same way tomorrow

A lot of the glove work was hard work put in, taking a lot of groundballs and working on seeing it into my glove

Build something 100 people love, not something 1 million people kind of like

Your 50’s are a decade of creativity or stagnation, so be searching for what you are intended to do

Risk more than what others think is safe

Remember that you won’t end up where you start

Play by the rules, but play ferocious

Don’t take too much advice

They have followed their own advice to measurable success. There is no reason why we all can’t take the advice that resonates with us and build something we are proud of.